Here is what i have read in October. 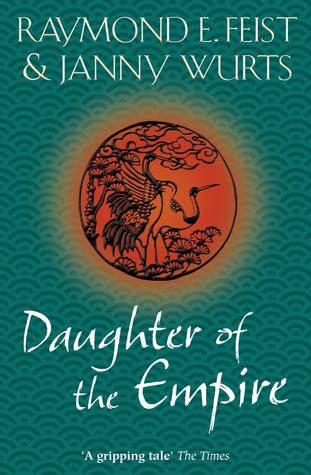 Magic and murder engulf the realm of Kelewan.
Fierce warlords ignite a bitter blood feud to enslave the empire of Tsuranuanni. While in the opulent Imperial courts, assassins and spy-master plot cunning and devious intrigues against the rightful heir.
Now Mara, a young, untested Ruling lady, is called upon to lead her people in a heroic struggle for survival. But first she must rally an army of rebel warriors, form a pact with the alien cho-ja, and marry the son of a hated enemy. Only then can Mara face her most dangerous foe of all–in his own impregnable stronghold.- Goodreads

This series was recommended to me by my housemate as it is her favourite series. This is the first book in the Empire trilogy but really you need to have read the Riftworld saga before getting to this one. I was excited to read them but grew a little tired by the 3rd book. This one i couldn’t put down and had me gripped all the way through, so much that immediately downloaded the next book. 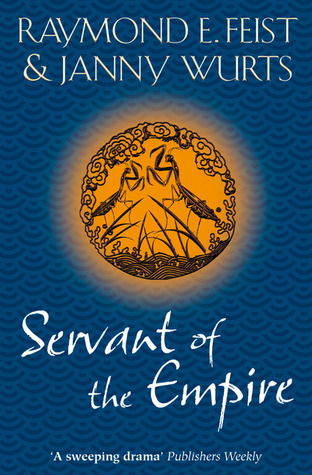 PLAY THE GAME
Mara of Acoma, Ruling Lady of her house, is a force to be reckoned with when playing the bloody politics of the Game of the Council.
She’s made great gains for her followers within the Empire, including valuable new lands. But they need cultivating, and slaves are in short supply due to the incessant war effort against Midkemia.

PLAY TO WIN
Mara knows you don’t get far without taking a gamble, so against advice she buys a group of Midkemian prisoners-of-war, only to discover that one of them is a noble: Kevin, third son of the Baron of Zun. When she interviews him, it becomes apparent that he may be of great use in the Game of the Council…
Enter the mysterious world of Kelewan, where murder is as rife as false diplomacy. Enter a world of sweeping imagination and magical intrigue from two of the greatest writers of modern fantasy. – Goodreads

I should include a set of about 20 ready to read books with about 10 pages each though I’m sure you would laugh at me. These are the kiddies reading books which I have to read with them.

I have also read The Three little Pigs and when Harry caught Imaginitis, which you can read about on my other post.

In the true spirit of adventure and knowing me it will involve more adventures, school experiences, cups of tea, books read and tales to be told. View all posts by anwyn84

1 thought on “What I’ve been reading October”

I'd love to hear from you Cancel reply